Today is the first day of calendar/tax year 2018. Today is also the first day that taxpaying American families with children who do not have a Social Security number will no longer qualify for any amount of Child Tax Credit (CTC). IRC Section 24(h)(7). Certain members of Congress have for years been trying to target these working families and increase their already high effective income tax rate. Many of these families already pay federal income taxes at a higher effective tax rate than their U.S. citizen counterparts. I have blogged about this issue here and published scholarly articles about the oppressive “Illegal Tax” here, here, and here. Moreover many of them pay into Social Security and Medicare although they cannot qualify for any otherwise earned benefits. Fortunately, frontline advocates who support families, immigrants, and children have been successful pushing back against this oppressive goal until TODAY.

Marielena Hincapié, executive director of the National Immigration Law Center, described the repeal of the CTC as follows:

“Today will be remembered as a shameful day in American history. In a cowardly move, Republican senators rushed to pass a tax bill that will cause a tremendous amount of pain for Americans from coast to coast, including many of President Trump’s supporters. Today’s children, workers, and students will be especially hard hit, as will future generations that will be stuck with the consequences of this fiscally irresponsible and morally indefensible measure. For so many, this bill effectively hikes taxes on those who can least afford to lose more money and could make health care unaffordable for these same people. [ …] Immigrant families have been especially hard hit: the bill eliminates the CTC for immigrant children, a move that is cruel and short-sighted.”

In 2014, the National Immigration Law Center (NILC) posted the following on its website

“Nearly every year, members of Congress attempt to end the refundable Child Tax Credit (CTC) for workers who pay their taxes using an Individual Tax Identification Number (ITIN) instead of a Social Security number (SSN). This cut would affect workers who are ineligible for an SSN and therefore pay taxes to the federal government using the only means legally permitted—the ITIN. The CTC, as well as the refundable portion (the Additional Child Tax Credit, or ACTC) were enacted to help struggling families financially care for their children. The CTC has proven successful in preventing millions of children from sinking further into poverty.”

As NILC describes the repeal of the CTC negatively impacts hardworking low-income taxpaying families, U.S. citizen and noncitizen children, and their communities and businesses. 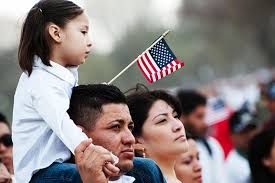 While these children may qualify for the new $500 non-qualifying child dependent tax credit, this credit is not refundable and pales in comparison to the newly enhanced $2,000 CTC that families making up to $400,000 (MFJ) qualify for without limitation. SO (Un)Happy New Year America. We are better than this … 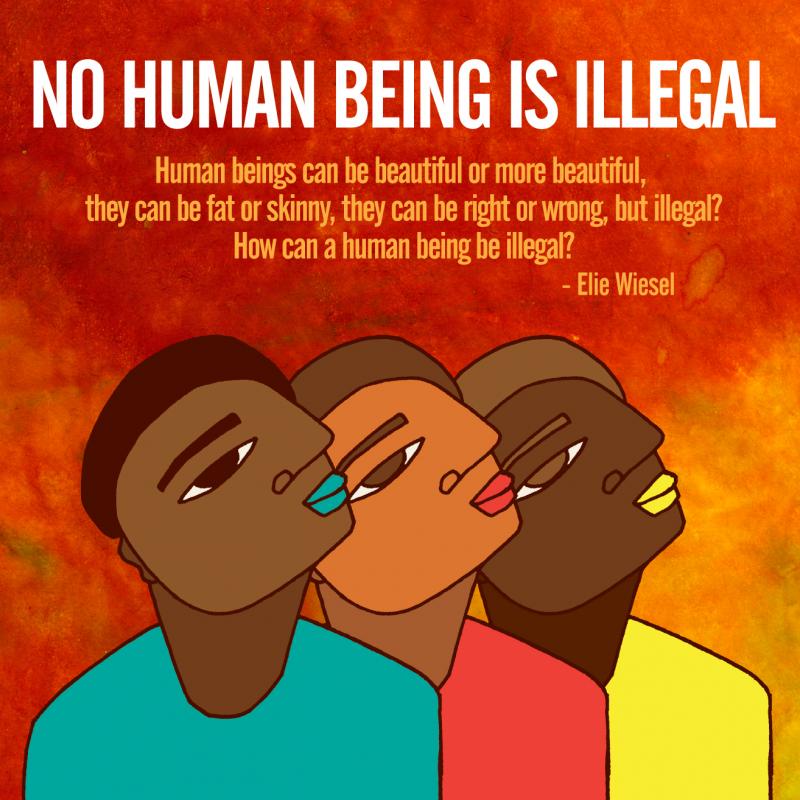