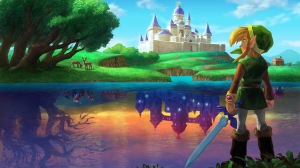 Yesterday, the House Republicans posted “What Do the The Legend of Zelda and the American Tax Code Have In Common?”

Why did the post come down? Probably because it was instantly and ruthlessly scorned, mostly because it claimed Nintendo had been founded in 1985 (it was founded in 1889). It has now been reposted with the dates corrected.

Unfortunately, the GOP didn’t correct the bigger flaw in the post: it promised something awesome and failed to deliver. See, what do Zelda an the Internal Revenue Code have in common? Zelda was released in 1986 and the last fundamental tax reform happened in 1986. END_OF_DOCUMENT_TOKEN_TO_BE_REPLACED